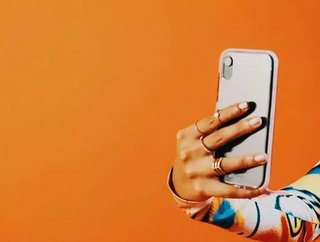 New data from Counterpoint Research found that Tecno managed to capture 18% of Africa’s smartphone market, while Samsung’s share fell to 15...

Samsung’s share of the African smartphone sector put it comfortably in the lead with an 18% market share in 2019. During the pandemic, however, the Korean brand was hit hard, which resulted in its share dropping to 15% of total sales last year. 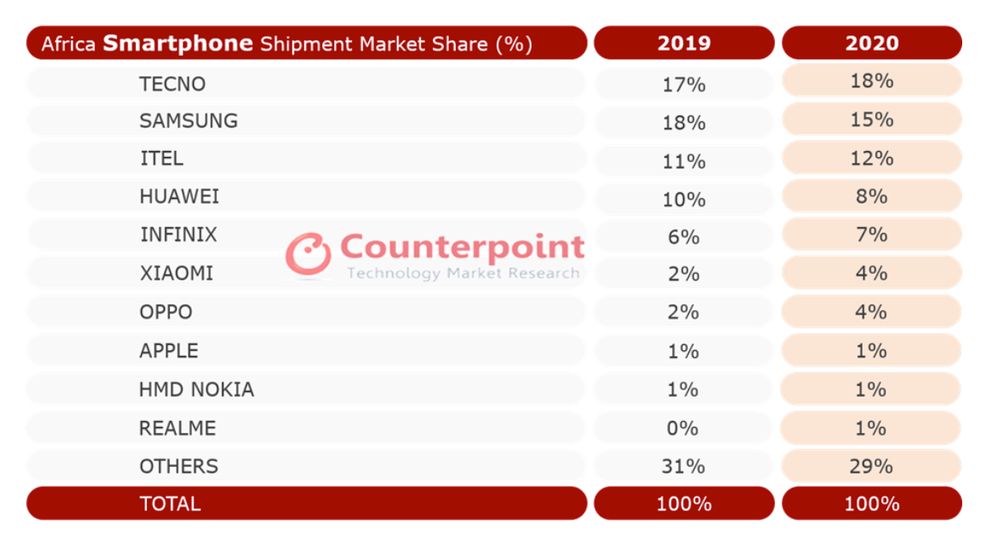 At the same time, smartphone manufacturer Tecno’s - which is owned by the Chinese firm Transsion Holdings - share of the African market has grown by 1% to reach Samsung’s previous share of 18%, putting it in first place in terms of mobile handset sales across the continent.

Transsion achieved this win during a year when the African smartphone industry experienced a 6.7% drop in sales year-on-year, thanks largely to its expanded range of budget handsets.

Tecno’s low-cost devices have proven well-suited to a market where premium handset penetration is far lower than in Europe or APAC - as evidenced by the fact that Apple’s total sales accounted for a mere 1% of total smartphone shipments in Africa last year. Throughout H2 of 2020, premium devices (with a price tag of $500 or more) never accounted for more than 3% of total smartphone sales in the region.

“Looking at the entire year, the African smartphone market outperformed other regions but was not immune to disruptions caused by the pandemic. Q2 2020 was especially difficult as demand was hammered when most countries entered lockdowns. Smartphone shipments during the quarter saw a YoY drop of 27%,” commented Counterpoint Senior Analyst, Yang Wang.

He added that, as “Restrictions started easing in July” demand quickly followed suit, “riding on a surge in promotional activities, even as COVID-19 cases ticked upwards heading into the Christmas shopping season. Q4 2020 actually eked out a 1.5% gain in YoY terms, the best quarter on record.”

Samsung still enjoys “impeccable brand image and strength in formal channels” throughout Africa, notes Counterpoint’s report, which adds that the company’s mid-range A Series will be a key factor in the company’s success going forward. Tecno's high marketing spend last year, twinned with its expanded range of budget phones, served it well, and Counterpoint Research notes that Tecno "is poised for further market share gains in 2021."