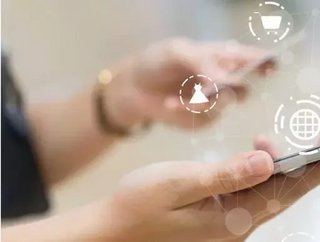 The Digital Scent Technology Market is predicted to be worth US$1.5 billion by 2026, according to a report published by MarketsandMarkets...

The Digital Scent and Technology Market is predicted to grow to a value of US$1.5bn by 2026, according to a new report.

This value indicates an increase of US$500mn over the next five years with the market currently being worth US$1bn as of 2021.

The report, published by MarketsandMarkets, estimates a Compounded Annual Growth Rate (CAGR) of 9.2% over the forecast period and suggests that the growth is due to several factors.

These factors include the advancement of e-nose technologies, the use of e-nose in the food industry, and emerging R&D activities enabling COVID-19 detection.

Results from the report have drawn several conclusions about the smartphone segment, medical applications, and the country that was the leading digital scent technology market in 2020.

Smartphone segment to grow with the highest CAGR

One outcome of the research found that the value of the smartphone segment is expected to grow with the highest CAGR. The market is categorised into smartphones, smelling screens music, and video games, based on the end-use product.

The reason for the increase in value of the smartphone segment is due to digital scent technology products being used in marketing, food and beverages, and medical applications, the report explains.

What is an “e-nose” and what is it used for?

An e-nose or electronic nose is a sensor device that detects a scent or an odour. It is capable of achieving this through a smartphone app and helps users to choose their products.

Scientists from Nanyang Technological University in Singapore developed an e-nose capable of scanning the barcodes on fish, beef, and chicken. The team worked in collaboration with scientists from Jiangnan University in China and made the device more portable by integrating it into a smartphone app which is claimed to yield results in 30 seconds at an accuracy rate of 98.5%.

The e-nose contains a barcode which changes colour over time in response to the meat’s condition and gases it produces. This allows users to monitor the meat’s freshness so that it remains in date.

The “TruffleBot” is an example of an e-nose device except that rather than monitoring the freshness of meat, it can identify specific chemical odours by “sniffing” them. It works by using sensors that detect smells, the samples of which are then pushed across the sensors by small air pumps programmed to puff air in a pattern.

The “sniffing” capabilities of the TruffleBot combined with its ability to measure pressure and temperature mean that the device is able to identify chemical smells with an accuracy rate of 95%.

The diagram below shows the differences between how the human nose detects smell compared to the e-nose. 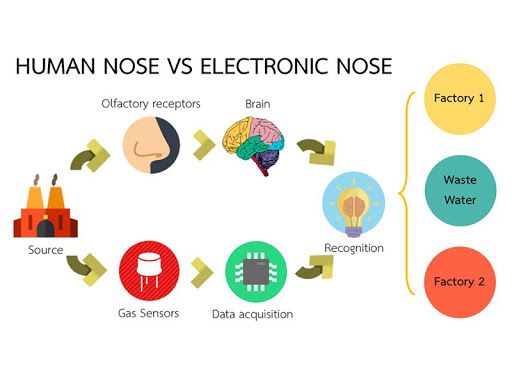 A comparison between the e-nose and a human nose. Image: Electronic Nose Co Ltd.

The report also found that the medical segment held the largest share in the applications market in 2020 and will continue to do so in the future. The e-nose is widely used in this segment due to an increased demand for accurate, cost-effective and non-invasive diagnosis methods. 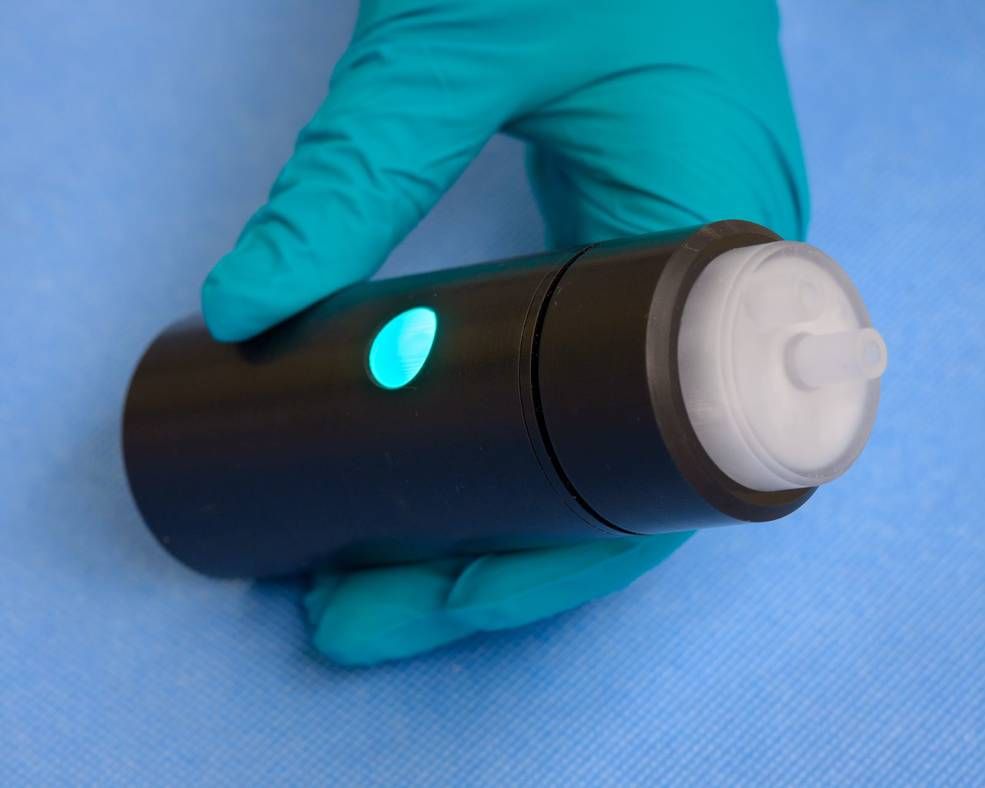 Earlier this year, NASA unveiled an e-nose device which it claimed had the ability to screen people for COVID-19 before they boarded an aircraft. Having received funding of $3.8mn from the Department of Health and Human Services for the project, the smartphone-based device is primarily used for assessing air quality inside spacecraft, although the organisation is adapting that purpose to allow it to detect the presence of COVID-19 by “sniffing” a person’s breath.

“We've been working on E-Nose and these nanosensor technologies for the last 19 years, targeting trace chemical detection for space applications, and have repurposed this technology to address the COVID-19 pandemic," said Jing Li, the inventor of E-Nose.

North America held the largest share in the digital technology scent market overall in 2020. According to the report, the nation is expected to continue its dominance over the next five years due to “various key players in the region.” The factors which are driving the growth of the market, include: the adoption of advanced digital services, the use of biosensors for early detection of diseases, and indoor air quality in the US.

The region’s key players operating in the market are arms AG based in Austria; Smiths Detection; Alpha MOS SA located in France, and ScentSational Technologies, among others.

The full report can be found here.