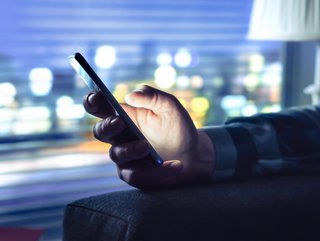 EE has upgraded its network capability to help block international scam calls pretending to be from UK numbers, and strengthened its anti-spam filter

On a mission to keep customers safe, UK operator EE, claims it has blocked 11 million scam calls since deploying upgraded AI technology to tackle the issue in July 2022 as part of a wider campaign to protect customers.

In 2021, almost 45 million people were on the receiving end of potential scam texts or calls in Summer, Ofcom research revealed. More than 82% said they had received a suspicious message, in the form of either a text, recorded message or live phone call to a landline or mobile, this represented an estimated 44.6 million adults in the UK.

Chris Howe, Customer Care Change Director said: “We are investing in the latest technology to ensure as many scam calls as possible are blocked before they reach our customers. Everyone should feel confident answering their phone or reading a text message without the fear of potentially getting scammed.

“This new international call blocking technology, combined with the 200 million scam texts blocked from our mobile network, means our customers can count on EE to have the safest network”.

The firewall technology from EE uses AI to review calls passing through UK Calling Line Identification (CLI) from other countries and blocks those pretending to be based in the UK, halting scam calls so that they never reach customers.

As well as protecting EE, BT and Plusnet customers, the technology stops inbound calls from international locations using UK numbers from being forwarded to other networks.

EE has been at the forefront of the fight against scammers having launched its text anti-spam filter last year. According to the com[any, the text filter has blocked 200 million scam texts since its launch last year, 50 million more than predicted last July.