By Blaise Hope
May 06, 2022
undefined mins
Sinclair’s NextGen Broadcast is the power that feeds the entrepreneurial minds, technological innovation, and a people-first company culture

ATSC 3.0, also known as NextGen Broadcast, a revolutionary technology that piggybacks on existing broadcast infrastructure to expand significantly the capabilities and growth opportunities for broadcasters  It is made for the mobile era, allowing broadcast to reach users directly in both remote rural areas and congested urban environments.

For Sinclair, this is all about bringing content directly to underserved communities in both the US and abroad.

This technology, instead of implanting several million phone numbers in cars or other gadgets, allows information to be distributed straight to a device without needing separate phone numbers.

Sinclair Broadcast Group officially started as one television station in Baltimore, Maryland, in 1971. Now it owns or operates 185 television stations in 86 markets across the United States, provides sports programming through 21 Regional Sports Networks and the Tennis Channel, and has a diversified business, including the manufacture of antennas and other products, as well as bringing its pioneering broadcast technology to the world. 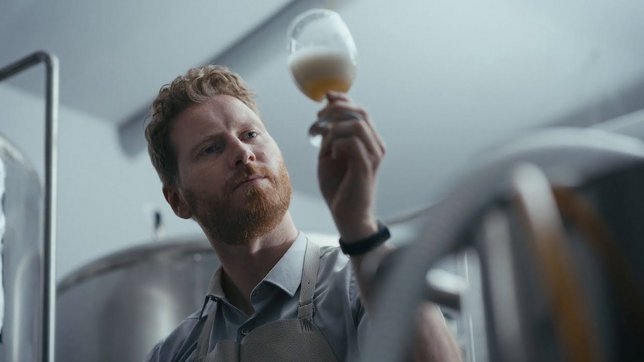 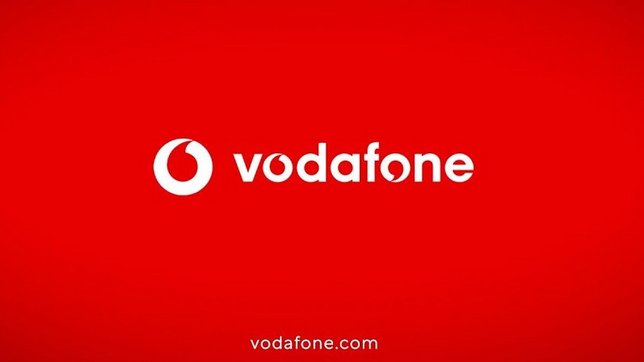 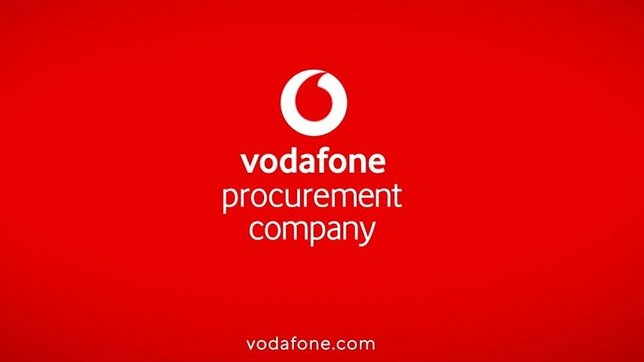 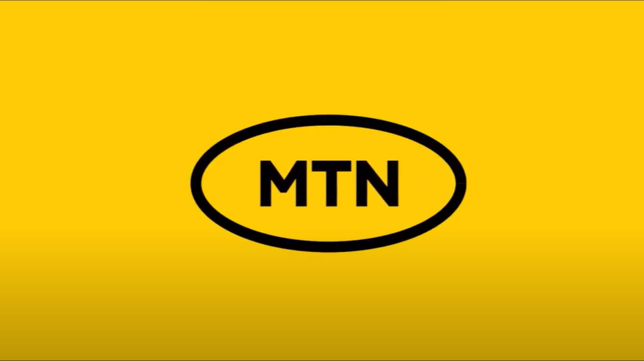