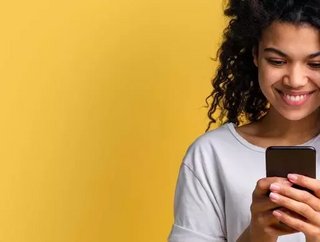 With the pandemic causing a market shift towards mid and low-end devices, Samsung can’t churn out budget phones fast enough...

Samsung was outshone last quarter by Apple, its sales figures dropping in the face of the 5G iPhone 12’s immense popularity.

Apple dominated global sales in Q4 of 2020, with revenues topping $111bn, the highest ever single-quarter sales ever recorded by a smartphone vendor.

64% of that revenue was the result of overseas business, as Apple’s attempts to break into APAC markets like India and South Korea have proven successful.

That success came very much at Samsung’s expense. The Korean conglomerate shipped 62.5mn units in Q4, an 11% drop year-on-year that Counterpoint Research notes is largely the result of Apple’s success. However, the report also notes that Samsung’s mid-to-low range Galaxy A series continued to perform strongly.

Around the world, particularly as the pandemic drove smartphone adoption in lower-income and developing markets like India, Malaysia and the Philippines, while simultaneously putting the squeeze on consumers’ budgets, the past year saw low-end devices surge in popularity. At the same time, flagship and high-end device users chose to hang on to their existing phones, as sales of more expensive handsets fell. Samsung in particular, which entered 2020 with a flagship range that started at $1000, suffered for this.

This year, it seems like the company has got the message, releasing the mid-range priced “Fan Edition” version of the Galaxy S20 in September to boost its mid-pandemic sales, and dropping the price of the new Galaxy S21 line by $200 across the board.

Buoyed by strong sales in its budget segment, and by the positive reception to its cheaper Galaxy line, Samsung is doubling down on its low-end releases as it pushes into new markets like Vietnam and India.

Samsung launched the new budget Galaxy A12 this week in Korea at a price of around $249, following a series of launches globally starting back in December. On February 2nd, the company launched its ultra-low-end Galaxy M02 in India, which retails for a more $93. In Vietnam, Samsung also launched the new Galaxy M12, which is a beefed up version of the A12 to strong early sales.

In January, Samsung also launched the Galaxy A02, an ultra-simple revamp of the M02 with an ultra-low price tag to match. Samsung plans to push the phone hard in the Thai market after gaining regulatory approval from the NBTC two weeks ago.

The strategy is likely to continue. Reporters for Yonhap News in Korea s poke to insiders at Samsung, who confirmed that “Samsung is introducing cheap handsets to give an extra push to its smartphone sales that struggled last year.” 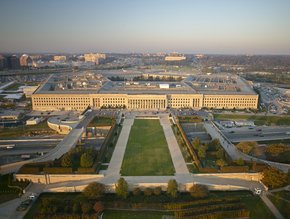