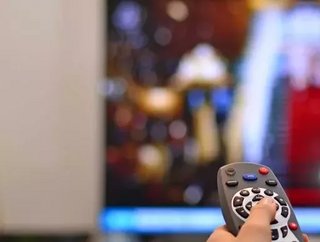 The Apple TV app, which costs $4.99 per month and allows up to six family members to share one subscription, will launch on select 2018 models and most 2019 and 2020 x900H series Sony Smart TV models by the end of the year.

Customers who buy a new iPhone, iPad, Apple TV, iPod touch or Mac will also receive one year of Apple TV+ for free. Sony Smart TVs will gain the access via a new software update.

Previously, access to Apple TV+ has been limited for those without Apple tech, although a pared-back version of Apple TV has been accessible on some third-party devices, such as Samsung, LG, Roku, Vizio and Fire TV.

Apple TV has also been available through Safari, Chrome, or Firefox browsers, via tv.apple.com.

The app allows viewers to subscribe to Apple TV channels including CBS, Showtime, Starz and CBS All Access, along with access to AirPlay 2 via their iPhone or iPad to their Smart TVs. Another feature called HomeKit will also enable viewers to securely manage Sony's smart TVs by asking Siri on an Apple device, or via the Home app.

Speaking about the new collaboration between Sony and Apple, Mike Fasulo, president and CEO, Sony Electronics North America, said; "We take great pride in the superb picture and sound quality of our innovative TVs. Now with the Apple TV app, we are making great entertainment even more enjoyable, and easier for customers to access."