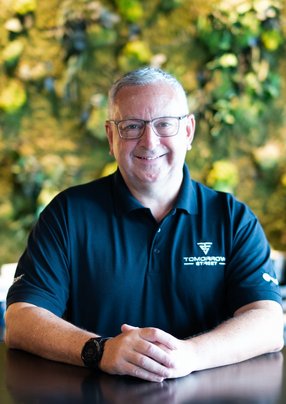 From 2014-2016, he held the role of SCM Technology Director and was responsible for all technology sourcing in the company, including networks, IT and new product development. In March 2016, he was appointed director of group SCM and CEO of Vodafone Procurement Company – both significant roles.

He says he was approached to join the company years before he actually did.

“I was approached by a head-hunter who phoned me and told me that they had a large company without a procurement department, and would I be interested in taking on the role of creating one.”

Ninian Wilson adds: “At that time, I was way too young and inexperienced, so I declined the offer. The role was taken on by Detlef Schultz, who's currently Chairman of the Vodafone Procurement Company. It was Detlef who created the entire procurement function.

Prior to Vodafone, Ninian Wilson was Operations Director for Royal Mail, where he managed the largest workforce in the UK and had full accountability for the delivery of Royal Mail’s transformation programme. Before this, he held senior positions in Cable & Wireless.

How did those challenging positions help shape him professionally?

“I learned a lot in the Cable and Wireless role,” he says. “It was my introduction not only to telecoms, but also to international procurement.”

He enjoyed some of the locations, too.

“Most of our operations were in the Caribbean, so it was clearly a good job to have.”

At Royal Mail, Ninian Wilson says he had 158,000 people working with him or for him. “I learned a lot about what it takes to work with a huge workforce. It showed me the pros of my management style, but also the limitations.”

“I like to be on first-name terms with everyone though, obviously, it's difficult to remember everybody's name. But you meet some wonderful people from very diverse backgrounds, and I think you bring all that knowledge and those experiences with you when you take on a role like mine at a multinational company like Vodafone.”

Ninian Wilson holds a BSc Hons degree in Geography from Aberdeen University, is a member of CIPS, and a life member of the Institute of Directors. He lives in Luxembourg. 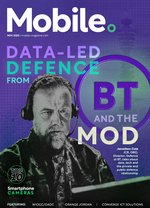 “When I look at BT and the Ministry of Defence (MoD), roughly speaking they've got a similar sized workforce; both have a global footprint; and both of course, also have all the advantages and disadvantages of being large organisations”
Jonathan Cole
Director, Defence at BT Defence 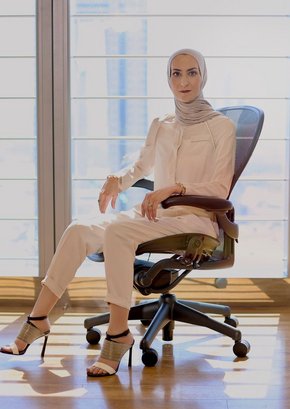