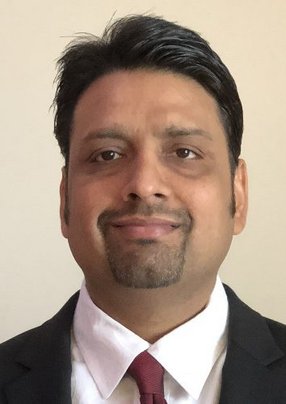 Perfectly placed to drive forward Tech Mahindra and the future of 5G, Global Business Head, Manish Mangal has been part of the telecommunications industry since graduating with his master’s degree from the University of Kansas over 20 years ago.

“I found myself very fortunate in that, early on, I started to get into the telecom industry just as mobile communications were just about to take off. It was the cusp of cellular technology coming to bear in the market. I got so attracted to that because I thought, ‘This is kind of magic’. Being able to talk and walk around without having any wires or anything like that was just kind of amazing,” says Mangal.

This fascination with the leaps ahead in mobile communications and cellular technology paved Mangal’s way into further study of the burgeoning sector: “I did my Master's in the advanced mobile communications area. Again, my fascination with that just kind of automatically drew me there. The real excitement after that was a company called Sprint PCS here in the US that was launching the very first national mobile network and digital network. I joined them right out of college, and that's where my career journey really started. I looked into making technology work for people and make their lives better – this has always been the thing that’s attracted me to the telecom industry.”

During his rich career in telecoms, Mangal notes he has had several great achievements, most of which stem from his passion for telecoms and motivation to immerse himself fully in the industry: “Every time something dramatic happened in the industry, I had the opportunity to participate in that. That then created these series of moments that shaped my career and that shaped just me as a human being as well.”

Despite these achievements centred around the technological advancements in the industry, Mangal reflects on how, in his 20-plus-year-career, he has been able to make an impact on others. He explains: “More often than not, I’ve enjoyed those opportunities when I was able to help grow the team in different ways; I remember that the most. I've had enough of those honours and privileges in my life where my teammates went and took on some very exciting roles, growing their careers, and they attributed a small part of their journey to what I was able to contribute towards that. When you are retired and you are rocking in a chair, what do you reflect on? It will always be around those people who I was able to make an impact on at the end of the day.”

Having seen the telecommunications industry evolve dramatically throughout his career, Mangal has had to deal with several challenges and steep learning curves along his way, which he believes has ultimately made him a better employee, leader and person.

“I was very naive at times,” comments Mangal.

“Still, at times, I still feel I'm very naive because there is the real-world and there is the world that you want to be in; I have found myself at times getting caught in the world I want to be in. Even if you look at it from a technology perspective, to say this has got to be the greatest technology on Earth and we've really got to push it and make it happen. But the pragmatism about it, the realism to be able to account for what it takes, sometimes gets missed. So that taught me a very important lesson around the importance of technology and how it's more important to make it pragmatic rather than the most ideal thing,” he continues.

Concluding, Mangal explains how he has also cultivated his people skills to be the best he can for his team: “There have also been things that I've learned a lot about in terms of working with people, working with teams, working with partners. Now, I have kind of evolved into somebody who works very well with the partners. In today's day and age, that has really become the core of why one can be successful – because everything happens with the partners.” 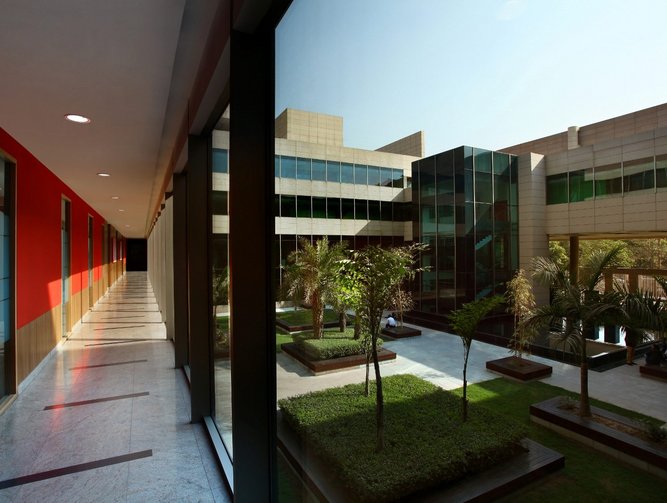 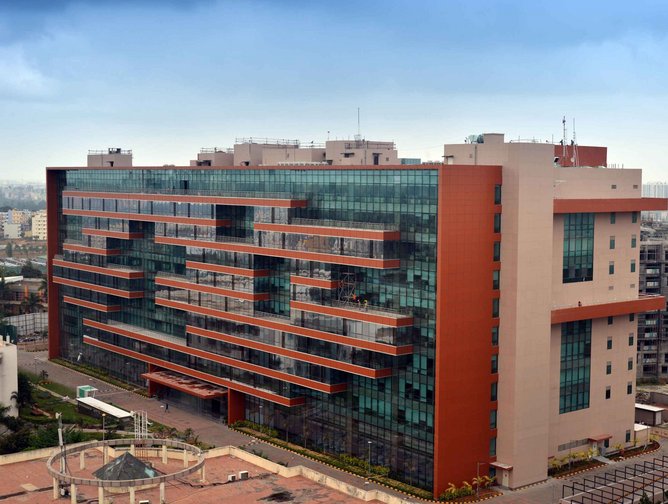