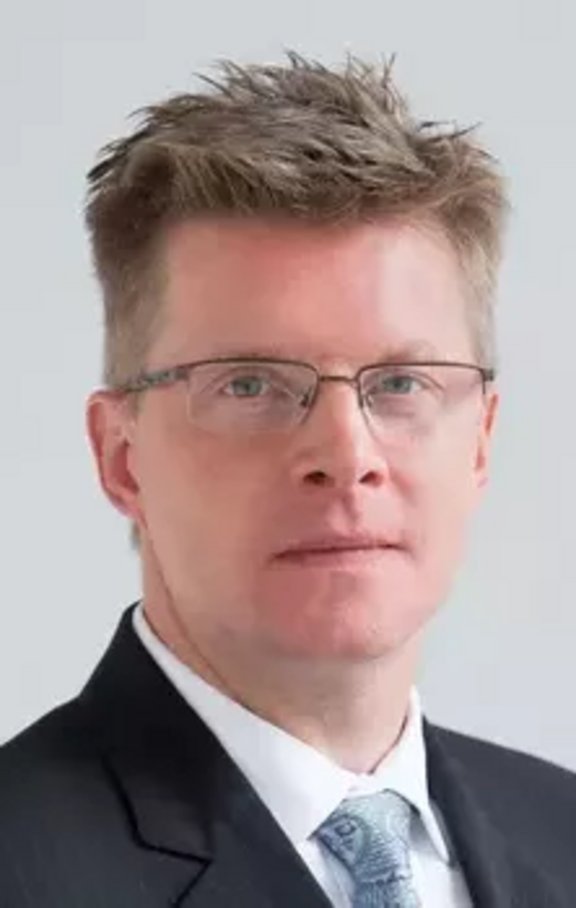 Russ Soper is Chief Information Officer at Finastra, where he is responsible for overseeing the hosting, operations and modernization journey of the company’s client-facing technology, as well as managing the corporate technologies used by Finastra’s global workforce of around 9,000 employees. He began his career as a developer, moving into trading floor support for the Investment Banking arm of ABN AMRO where he grew his expertise in low-latency market data distribution and algorithmic trading technologies. From there, he progressed through a variety of technology roles, eventually serving as CIO for the Americas region and later as Global Head of Infrastructure from London, UK, before moving to JPMorgan to launch its Critical Infrastructure Operations capability; a program focused on driving “always on” capability for JPM’s most critical platforms. He joined Finastra in 2018 as Global Head of IT Operations, before his promotion to CIO in May 2019. Russ is passionate about the intersection of technology and humanity and speaks regularly on how tech can be leveraged to go beyond improving efficiency, collaboration and productivity, to enable emotional, physical and social wellbeing. Outside of technology, he is an active member of the non-profit community, currently serving as Board member for 18loop; a non-profit organization using innovative Virtual Reality technologies to aid pediatric cancer patients. He is also a Board Council member and former Chairman of the Brooklyn Conservatory of Music; a NYC-based non-profit providing music education and music therapy to over 8,000 inner-city children and teenagers. Russ holds a BSc in Computer Science from the City University of New York, is an avid runner and life-long musician. He resides in Brooklyn, New York with his wife, daughter and dog. Connect with Russ on LinkedIn.