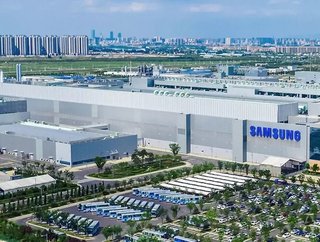 Technology giant and mobile device producer, Samsung, is one of the most recognised names in technology and produces a fifth of South Korea’s total exports.

Samsung currently provides technical support to Telia Inmics Nebula, which offers ICT services and tailors them according to company requirements. The telco has an exceptionally strong market reputation and uses cutting-edge cloud technology to facilitate their products and services.

Originally founded as a grocery trading store on March 1st, 1938, by Lee Byung-Chull, the original Samsung business was a far cry from its current, world leading format. Byung-Chull opened the business in Taegu, Korea and his primary trading products were noodles and other goods produced in and around the city. He began exporting them to China and its provinces, and after Korean War, Lee expanded his business into textiles and opened the largest woolen mill in Korea.

By the 1970’s, the company had diversified into heavy industries, ship building, petrochemicals and electronics.

Fifteen years later, in 1985, Samsung SDS was created It was this development that helped Samsung establish itself as a leader in IT services and led to the company’s expansion into the global electronics market.

In the 2000s, Samsung created its first smartphone and launched the Galaxy smartphone series. These were to become the technology giant’s best recognised and best selling products, and secured Samsung’s position as one of the leading mobile manufacturers globally.