Founded in 1985, Qualcomm Inc . is a leading multinational company that engineers, researches and develops semiconductor and telecommunications equipment used in thousands of products around the world. Its single goal is to invent breakthrough technologies that transform how the world connects, computes and communicates.

“Qualcomm is a deep-down systems company, that looks at solutions with a systemic view. Making sure that not only the latest technology and inventions are implemented but that user experience is always kept in mind to deliver robust, sustainable and systemic solutions,” comments Sanjeet Pandit , senior director, business development and head of smart cities, Qualcomm Technologies, Inc.

Pandit began his career in 1996 as an engineer in the infrastructure division of Qualcomm, responsible for CDMA optimization of networks. In 1999 Qualcomm’s infrastructure division was sold to Ericson where Pandit began heading the Asia-Pacific CDMA infrastructure sales and was named salesman of the year in 2005. In January 2007, Pandit returned to Qualcomm heading the carrier relations for international markets and continued in this role for 12 years. Last year, Pandit took over as Head of the Smart City Division establishing in one year with its ecosystem partners robust practices. “When I entered this program, I realized that the smart cities space was extremely fragmented,” said Pandit. “When I wanted to go and see what was happening in a given city, there was no single point of contact covering everything it was implementing.” Additionally, Pandit realized “there was no single database which showed all the players that were working on Smart City deployments.” In response, Pandit set out to develop the Qualcomm Smart Cities Accelerator Program: “the glue between all ecosystem providers” to connect its members in their search for smart city solutions and relevant expertise.

Looking to the future, Pandit sees the next big thing for smart cities being artificial intelligence (AI). “I never imagined in 1996 that I would be able to order things on the internet to be delivered the next day. That’s where AI is today, and it’s only in its initial stage. I don’t know how AI is going to shape up and change the landscape of smart cities, but I would say it is going to be the next big thing for the space.” Pandit warns that the smart city revolution isn’t going to be immediate. “You won’t wake up one day to a different city; it will be a transition.” Gradual deployment of systems with faster speed, high reliability, low error and low latency will be implemented to create a high-quality framework and infrastructure for the overall deployment of automotive, 5G and mission critical applications to create an integrated system where everything is connected.

For Qualcomm, security is given the highest importance. Within its chip sets the company has ‘the trust zone’ – a secure zone where users can implement code and make secure transactions. “This is something that we take very seriously. We have implemented unique algorithms and methodologies that people can invoke and utilize when it comes to security on the silicon itself,” commented Pandit.

Pandit does, however, acknowledge that, although the deployment of technology will help sustainability, efficiency and security, “deploying technology for the sake of it is not something that Qualcomm promotes. When we deploy technology, we do so with two things in mind: system-level approach and how the technology will benefit the city.”

Currently, Pandit is working on a number of projects worldwide including a partnership with UROS to develop smart water cycles and a number of separate projects such as, smart railways, ports, water parks and surveillance. One new project in the discussion phase is the creation of a smart campus at the University of California, San Diego. “We are trying to see how we could leverage some of the new inventions and technologies to create a framework within the campus for smart parking, smart transportation, smart classrooms, remote learning, campus-wide WiFi, security surveillance and energy management.” To ensure these deployments are reliable, have low errors and low latency, the project would also involve a transition to 5G.

Another significant project for Pandit is Qualcomm’s recent implementation of surveillance solutions and public city WiFi in Mexico to improve connectivity. To complete the implementation, Qualcomm worked with JUGANU.

The biggest thing Qualcomm does to ensure it stays ahead of trends emphasizing being first to market and having a solid research and development team. “We anticipate what needs to be implemented and work closely with standards bodies,” says Pandit. Qualcomm invests heavily in its team, particularly in the development and creation of new IP. “Whatever we build we try to advance our developments to be more robust and sustainable so that they are beneficial in the long run,” continues Pandit.

Reflecting on the company, Pandit feels Qualcomm’s biggest strengths are its innovative mindset, its ability to stay ahead of its competitors, its end-to-end system perspective, its culture and its people’s ability to deliver complex technology. “Our biggest success to date is making what people thought was impossible, possible. From CDMA to EVDO data speeds, IT and even 5G, we have proven that everything is possible,” enthuses Pandit. “There is a lot to be done, and we cannot do it alone. IoT is an extremely fragmented space; we require the ecosystem partners to deploy and adapt to the technologies we have developed at Qualcomm, which is one of the reasons why the Smart Cities Accelerator Program is so beneficial, it brings the entire ecosystem together under one roof,” concludes Pandit. 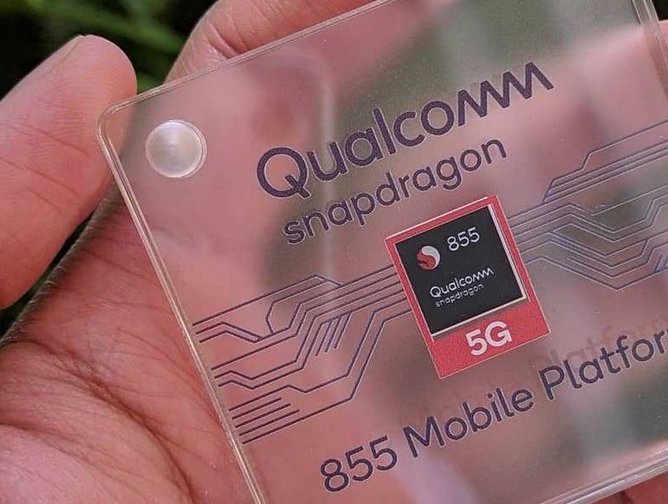 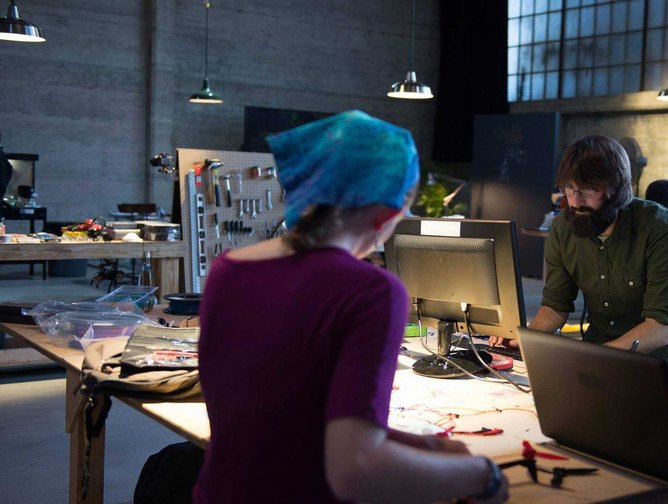