Indosat Ooredoo (IO) is a leading telecommunications company in Indonesia with around 60 million subscribers. IO is the largest operation of Ooredoo Group and operates in 10 countries. With a focus on human growth, IO strives to improve the quality of life through the digital world. Helping to achieve that is Farizul Ahsan, Vice President, Network Programs & Solutions as well as Acting Vice President of Network CME (Civil, Mechanical & Electrical) Infrastructure for Access Sites and Data Centres.

IO not only possesses modern data centres but also has legacy data centres across many regions of Indonesia. "The company was established in 1967 and has subsequently owned the current infrastructure for a considerable length of time,” Farizul says. He has an ambitious drive to modernise IO’s legacy data centres infrastructures but understands the challenges of doing this while still operating legacy systems and processes. “Currently, there is a real focus on uplifting and modernising dozens of our legacy data centres that can also support the new generation high density ICT equipment,” he adds.

Farizul understands the importance of treating each location separately and catering to individual requirements. He points to several key challenges that IO faces. “We assess our needs and validate which data centre location can support and which can’t. It’s about re-engineering available capacity while coping with network growth. Generally, we are agile enough to upgrade. However, it’s not always possible if the utility company has limitations in some areas. There are also challenges to maintain both 380/230 VAC and -48VDC power and distribution infrastructure.”

In the past, most telecommunication equipment were based on -48VDC equipment, however IO has now ensured that all telco nodes are transitioning to a cloud-based infrastructure and use 380/230 VAC equipment generally. “We have decided to phase out the -48VDC power and distribution infrastructure which will contribute to dramatic cost reduction as well,” explains Farizul. “Cable infrastructure is another challenge that we face. To combat this, we’ve introduced a backstop which will allow us to expand in steps. We also now design the upstream and downstream at optimum capacity and therefore no longer need to change the cables every time we need to upgrade.”

IO is not only one of the largest telecommunication providers but also a provider of a full range of digital services including satellite communication along with its subsidiaries, Indosat Mega Media (IM2) and Lintasarta, which have enabled IO to have a strong foothold in a hosting/colocation business utilising existing data centers. Lintasarta has been receiving International awards and accolades such as “best data centre provider” due to its vast certified personnel who are adhering to the highest level of operation and maintenance standards.

One of IO’s modern data centres is located right at the heart of Jakarta’s commercial and financial business district, attracting banks and other large entities. “We have strong synergy despite working in different areas within the business,” explains Farizul. “For example, if we’re building a new data centre or upgrading existing ones, we take input from our subsidiaries and we all have our own part to manage. Collaborations such as this are very important.”

IO spends millions of dollars every month on its energy bill due to its vast number of cellular sites and data centers. “There is a strong drive to reduce energy spending, not only for cellular sites but also for data centres without compromising resiliency and agility to grow quickly to meet the business needs. We are laser focused now to improve PUE (Power Usage Effectiveness) for all legacy data centres,” says Farizul.

To build new and upgrade existing cellular and data centre sites, IO entered into strategic partnerships with Huawei, Delta/Eltek and Vertiv. Huawei has built our first 2 state-of-the-art high density data centres in record time. Farizul believes a solid partnership is extremely essential to have a successful outcome. “That’s why these partners had undergone competitive assessments by Ooredoo Group and its operating companies,” explains Farizul. “We’ve partnered with these big players in power and environmental infrastructure because they possess sound technical competencies with an adequate product portfolio and required implementation capacity to support group wide strategy with agility.” 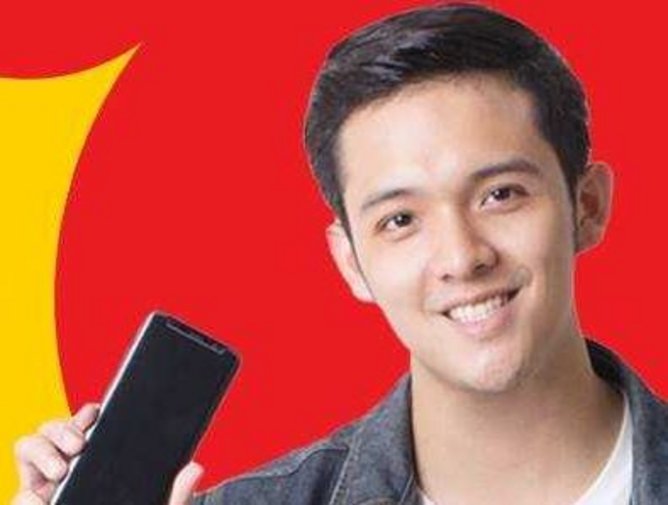 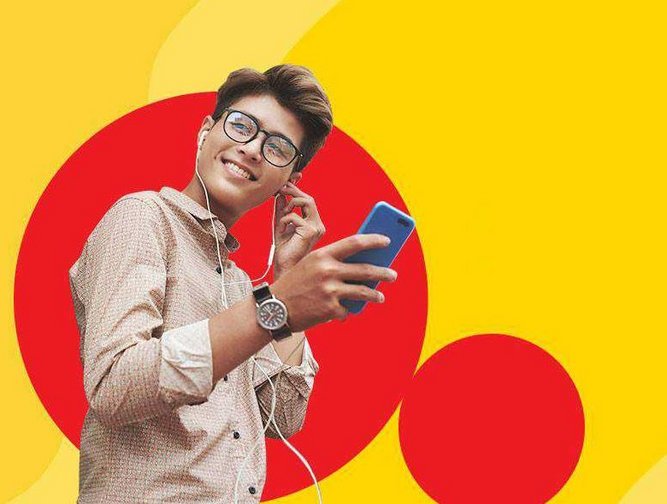