View Full Report
Abdallah Nassar, Director of Engineering and Network Development, explains how a focus on data and strategic partnerships are driving growth...

Orange Cameroon has been at the forefront of technological changes in west Africa for the last 20 years. Abdallah Nassar, Director of Engineering and Network Development, chronicles the key telco periods as “voice, data and virtualisation” and, in line with the group’s wider African strategy, highlights four key priorities for the next five years – digitisation, data, rural and ‘green’.

During our online meeting, we talk through each of the key areas. But it is a comment he makes halfway through which resonates and may explain why Orange Cameroon continues to see marked growth and receive prestigious network and coverage awards, most recently winning the nPerf (Best Network Performance for year 2019 and H1-2020 and Ookla Speedtest Awards for Best Mobile Network Coverage for H1-2020.

“Orange Cameroon is not only an operator – it’s also a Foundation,” he said. Established in 2009, the Orange Cameroon as operator and foundation has played a pivotal role investing in the country’s development, channelling investment into basic education, healthcare for people with communication-related disabilities, professional training and culture. Having an unwavering socio-economic outlook has definitely stood the company in good stead.

Two Cameroon concepts were recently among 13 digital projects selected for the 2020 Solidarity FabLabs challenge, while the Orange Africa and Middle East Social Entrepreneur Prize celebrates its 10th birthday this year.

Over the last decade, the Orange Organization’s success has engendered huge respect among Cameroonians and provided a model for sustainability; Nassar is proud that only around 1 percent of his 500-600 direct employees are expatriates. “People here are very dedicated and have an open mindset,” he adds. Demographically and virtually, Orange Cameroon is on firm foundations for virtual growth.

He describes the company as the “one of the largest operators in Cameroon”, although almost in the same breath says he sees itself as equal with the undisclosed front-runner. He tells me that Africans typically own two or three SIM cards, so achieving a dominant market share isn’t straight forward. Cameroon also has some distinctive dynamics given its Francophone-Anglophone mix. Nevertheless, it has the biggest network “in terms of the number of sites, towers and coverage,” he said, with its customer base hovering between 8.5 and 9 million.

We start our discussion on digitalisation, a vast area which he likens to a spider’s web, and discuss some of the key COVID developments, such as ‘My Office Everywhere’ and other initiatives such as digital archiving, which is simplifying RFPs and order taking.

“Before the pandemic, it was 10 percent, but now we’re touching 50-60 percent in the digital terrain. We are aiming to be almost 90 percent digital by the end of 2021. There is always the 10 percent which cannot be digitalised as we are working with the public and government.”

One key change to emerge from the pandemic has been the focus on quality. “The top priority of each and every investment right now is to keep your quality in place,” he said. “Three to four months wasn’t enough time to better understand customers’ changing needs, but it was enough to change the way we are working and investing. We are always putting the customer and market need in front of us.”

It’s no surprise to hear that data is critical to Orange Cameroon, but it’s worth stressing how just pivotal it is to the virtualisation push. “Five years ago, the voice revenue started to decline, now all investment is around data. We are heavily investing in new services, first to introduce 4G+ in country, and working on launching the new 4.75G. The virtual will be based on a solid data network.”

We move into the rural domain, where he is keen to emphasise its partnership with Canadian-based NuRAN Wireless (Cameroon’s 26 million population is evenly split between cities and rural areas). “They have a very unique product, it’s a radio-coverage telecom product which is specifically designed for rural areas and can be quickly deployed,” he said. Its rural network penetration stands at about 80 percent. “Geographically we are not yet there, we will still have five years to continue the rural coverage – many of them are small hotspots.”

Alongside NuRAN, he Huawei, which are working closely with Orange to cooperate in virtualization and Core Network development. “despite the serious competition and challenges that Huawei is encountering these days but still Huawei represent a very strategic vendor for Orange Cameroon and Orange in global. We are on fast development track with Huawei to bring in advanced services to market such as Smart-Wifi, Cloud Services and Virtualization. There is no end of plans with Huawei,” he says.

“This was the first step of monetisation of the network,” he says “The radio is almost completed and the second step, with Huawei, will focus on virtualisation and cloud systems, and take another four to five years. On completion, we will have fully modernised our network.” He adds that financial services will be a key focus in future.

On environmental matters, Cameroon’s private sector is currently ill-prepared to leverage a spate of opportunities offered by the green economy but a comprehensive set of measures, which “Government should spearhead”, can turn the issue around, according to a new study being finalized by the United Nations Economic Commission for Africa (ECA). Nassar said one option could be to create more green solarisation concepts and find hybrid solutions to minimise power consumption and pollution.

While many developed markets are swept up in 5G hype, Nassar says much of West Africa remains on 2G, primarily because of the product and power purchasing of the customer. “First we must convert them to 3G, and then 4G. To talk about 5G now on the continent is very difficult and costly. Are we ready in terms of frequencies? Yes. But we are not ready in terms of regulations, infrastructure and monopoly.”

He says it is maintaining government dialogue to see how it can develop its own technology and continue to grow the economy. “We have the will to invest more.” 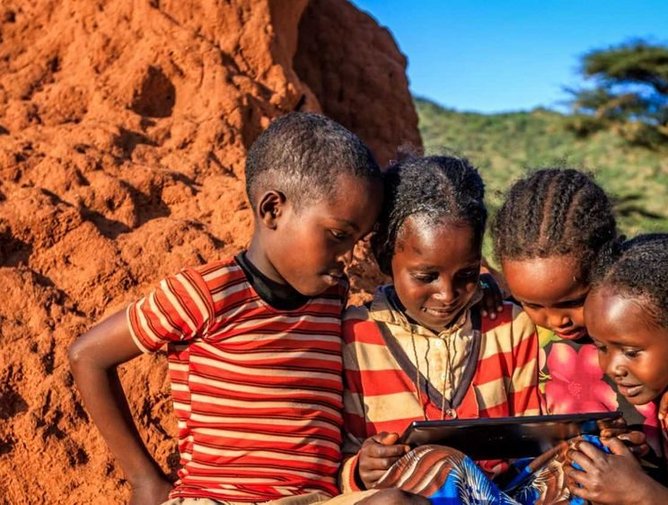 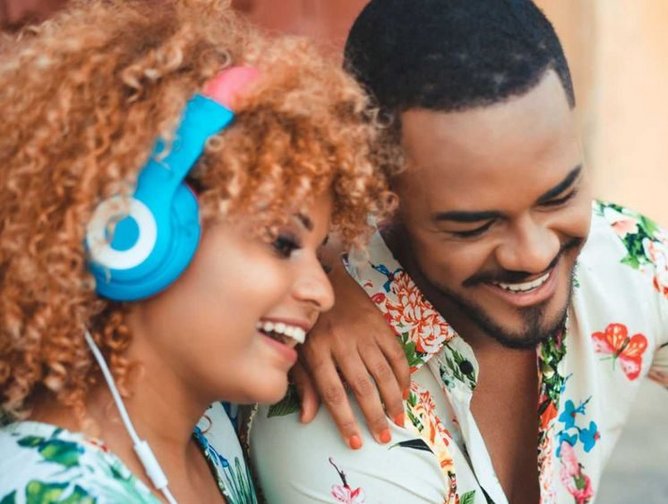