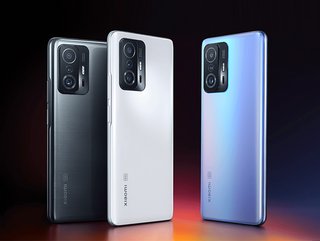 Xiaomi has said that its revenue fall is largely due to a decline in the Chinese smartphone market, which continues to be impacted by the COVID-19 pandemic

The mobile giant’s smartphone sales - which contribute over half of its total revenue - fell by 29%.

This alarming statistic saw Xiaomi missing its predictions for the quarter, and its year-on-year revenue fall even further.

This announcement comes after a similar issue in Q1, when Xiaomi reported its first ever revenue drop, since its listing.

But, Xiaomi seems less than concerned by the situation, stating that it is a natural reflection of the present state of the Chinese smartphone market.

"In the Chinese market, there was the resurgence of the pandemic, so as a result, demand was difficult and weak," said Wang Xiang, the President of Xiaomi.

The challenges faced by the Chinese smartphone market

Across all mobile companies, the total shipment of smartphones to China has fallen significantly in this quarter.

According to reports, the cause of this market shrinkage is largely due to the COVID-19 lockdowns that were introduced earlier this year, which had a marked impact on the growth rate of numerous sectors.