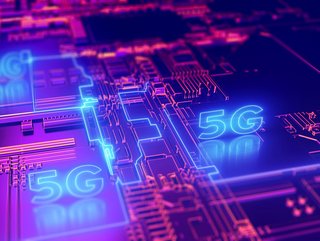 Mobile operator T-Mobile has combined multiple spectrum channels using carrier aggregation to achieve a speed of 3Gbps on its 5G standalone (SA) network. The company says that this is the first time the speed upgrade has been achieved on a live production network.

The speed achievement was completed when T-Mobile combined two types of spectrum in the 2.5GHz band with one in the 1900MHz band, creating a 210MHz of mid-range capacity.

“This test demonstrates the incredible power of mid-band spectrum and represents another huge step forward for standalone 5G,” said Neville Ray, President of Technology at T-Mobile. “Only T-Mobile is delivering a nationwide standalone 5G network to customers today, and we’re blazing a trail with new performance-boosting capabilities that generate incredible speeds and deliver on our vision to create the highest capacity network in the country.”

T-Mobile claims its 5G network now covers 315mn people in the US, with 225mn of those able to access the fastest ‘Ultra Capacity 5G’ service.

The company has also announced recently that it has started rolling out Voice over New Radio (VoNR). Launched in collaboration with Nokia, Ericsson, and Qualcomm Technologies, says the radio is available in “limited areas” in Portland, Oregon and Salt Lake City with plans to continue its VoNR rollout to many additional areas this year.

It will also be released on other smartphones this year, such as the Galaxy S22.

T-Mobile is the leader in 5G with the country’s largest, fastest and most reliable 5G network. The mobile operator’s Extended Range 5G covers nearly everyone in the country – 315mn people across 1.8mn square miles. 225mn people nationwide are covered with super-fast Ultra Capacity 5G, and T-Mobile expects to cover 260mn in 2022 and 300mn next year. 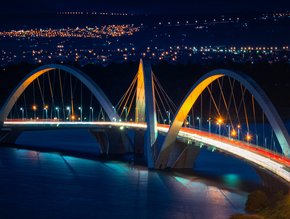 Brasilia becomes the first city in Brazil to rollout 5G

After months of delays, 5G has now been successfully launched in Brasilia, making the capital the first city in Brazil to offer 5G connectivity…