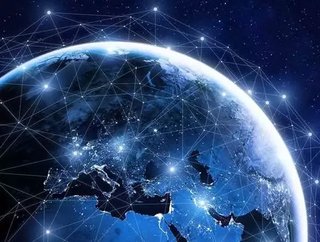 The Spanish Government has authorised satellite telecommunications operator Sateliot to begin developing 5G-IoT communications from space. The permission, obtained through the government’s Ministry of Economic Affairs and Digital Transformation (Mineco) division, is provisional and aims to allow different terrestrial terminals located at different points in the peninsular to connect to the signal emitted by a satellite launched by the telecom operator last March.

Sateliot is due to begin testing its technology in real-world environments through collaborations with companies such as its partner Alen Space and the Institut d’Estudis Espacials de Catalunya (IEEC), which will help develop Sateliot’s use cases. Other organisations will also be involved in the project.

Discussing the authorisation, Jaume Sanpera, CEO of Sateliot, said: “The authorisation we have received from the Ministry allows our project to start the testing phase, which will begin to materialise in the coming weeks in Spain and will be extended to the rest of the world in the coming months to reach its full development and commercial operation in 2023.”

Once testing is completed in the coming months, the results aim to provide Sateliot with information about the evolution and design of its nanosatellite constellation due to be operational in 2023.

Following the attainment of the authorisation, Sateliot has begun taking the first steps to receiving the relevant licensing in the United States, Brazil, and France. Satellite operators such as Sateliot are required to have licensing for each country in which they are looking to operate.

Sateliot is the first satellite telecommunications operator to provide global and continuous connectivity to the Internet of Things (IoT) universe. Thanks to a constellation of state-of-the-art nanosatellites located at low altitude and acting as mobile towers from space, Sateliot provides large telecommunications companies with infrastructure to extend their coverage that can’t be reached by terrestrial technologies.