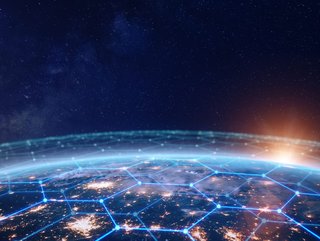 Sateliot has partnered with Amazon Web Services (AWS) to build a cloud-native 5G service to provide its customers with narrowband IoT (NB-IoT) connectivity.

Through AWS, Sateliot says it has built a fully-virtualised cloud-native 5G core for NB-IoT with Magma, a project run by The Linux Foundation. This project sets out to provide flexible, low-cost, and scalable broadband solutions to support Internet demands in rural areas.

Compatible IoT devices will be able to connect directly to Sateliot's network without the need to be modified, confirmed the satellite telco operator.

“Customers can continue using the same commercial RF module or device and SIM that they currently use to switch between their terrestrial network and Sateliot’s satellite constellation, without any additional hardware cost,” said Sateliot, in a statement on Monday. “5G-based connectivity for narrowband IoT over satellite is expected to be a key enabler for massive universal IoT adoption across the world as it allows IoT service providers to connect directly to satellite networks using inexpensive RF modules compared to expensive current solutions.”

Sateliot was founded in 2018 and launched its first, and to-date only, satellite in March 2021. It has already partnered with Telefónica, which is testing its technology with a view to integrating with Kite, its managed connectivity platform for IoT devices.

The company has a series of launches for its satellite constellation planned, beginning in the first quarter of next year, ahead of a commercial launch in the second half of 2023. 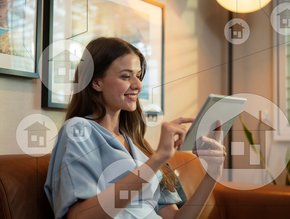