Blackberry was originally founded in 1984 as Research in Motion by Mike Lazaridis and Douglas Fregin. More commonly known for manufacturing phones, in 2016 Blackberry transitioned into a provider of cybersecurity software, an industry it is currently in today.

This week, the company announced that it would be discontinuing production of its mobile phones after 22 years. In addition to the mobile and cybersecurity industry, Blackberry is also involved in artificial intelligence and the Internet of Things (IoT) with a mission to be the world’s leading provider of end-to-end mobility solutions that are the most secure and trusted.

Leading the company’s executives is Chief Executive Officer and Chairman James Chen. Chen is responsible for defining the company’s vision and goals, setting its strategy, and ensuring the team’s execution matches corporate objectives. Appointed in November 2013, John has led BlackBerry through a successful pivot from hardware icon to software leader.

Today the company is poised to leverage its brand strength and heritage in mobile security along with its enterprise cybersecurity and embedded software growth engines to accelerate into the Enterprise of Things, an emerging category with billions of connected devices and massive market potential, Blackberry claims.

Blackberry’s latest net income stands at US$131mn as of the financial year 2019. 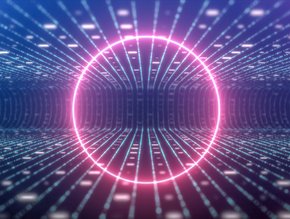 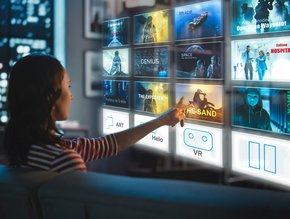