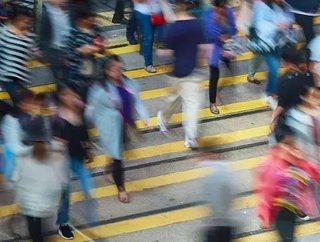 China’s 5G rollout continues to steam ahead of other markets, as the number of 5G subscribers across the country continues to grow. The country’s 5G market is dominated by its three state-owned operators, China Unicom, China Telecom and China Mobile, all three of which have massively expanded their 5G subscriber bases in the past 12 months.

China Unicom also experienced dramatic growth over the past 12 months, closing out 2020 with approximately 70.8mn 5G subscribers, a figure which the company notes accounts for around 23% of its total customer base.

Both China Unicom and China Telecom have stated that the speed and expanse of their network buildout is largely due to the fact the two companies are sharing their network infrastructure between them.

“In the first half of 2020, [we] maintained focused deployment while closely collaborating with China Telecom to advance “co-build co-share” of 5G network. It successfully doubled the 5G network deployment pace and capability, achieving 5G network scale, coverage, and quality as comparable with the leading operator,” China Unicom Chairman and CEO Wang Xiaochu said in a recent statement to the press.

So far, only major cities like Beijing and Shenzhen have full 5G coverage, although that is expected to extend to include Shanghai in the coming months.